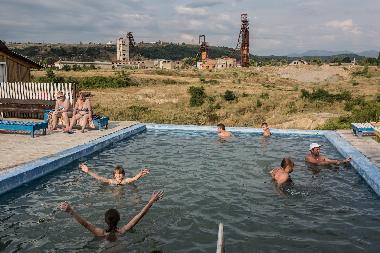 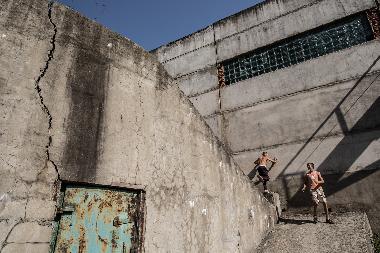 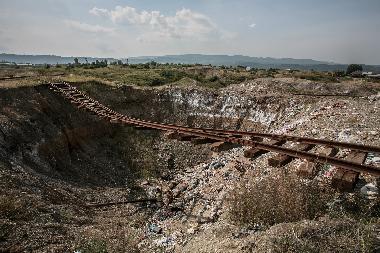 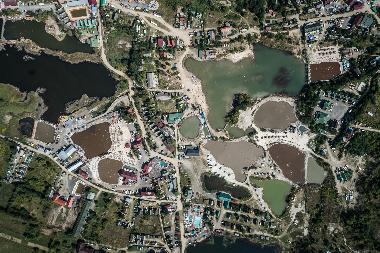 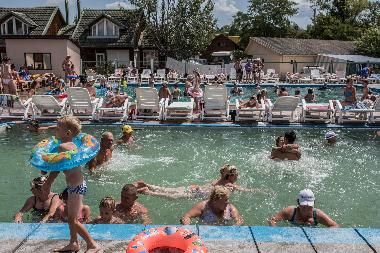 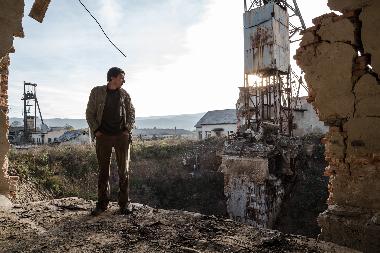 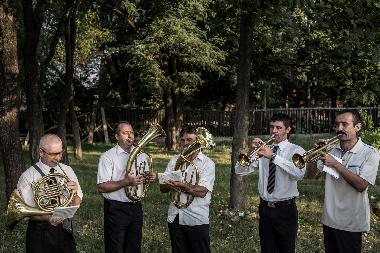 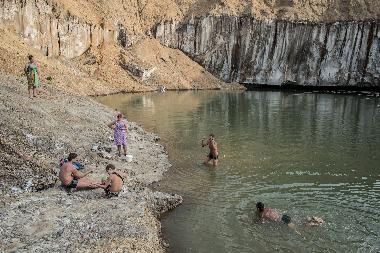 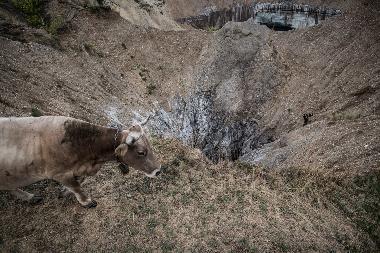 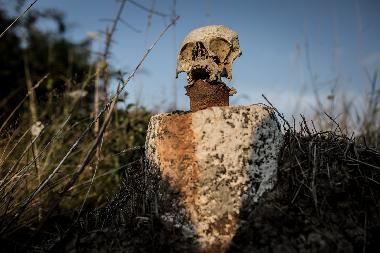 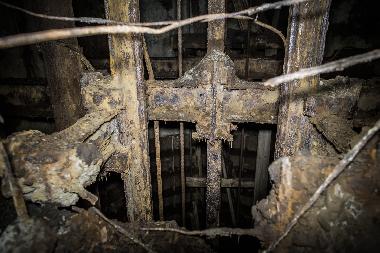 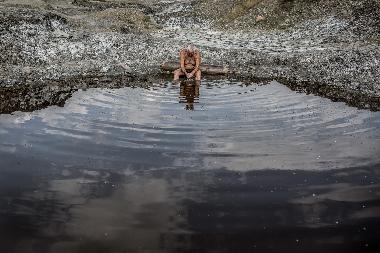 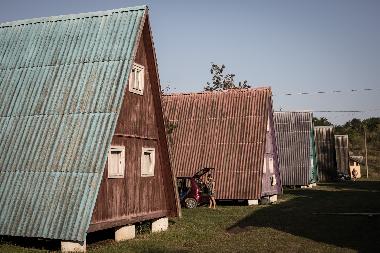 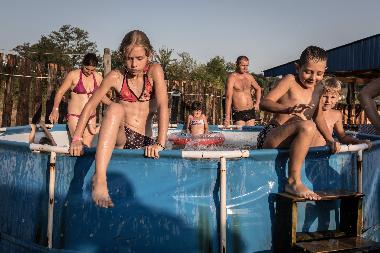 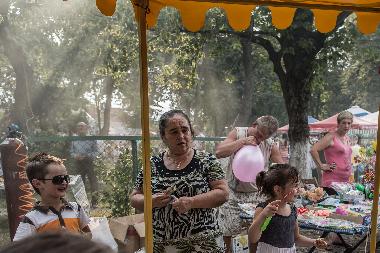 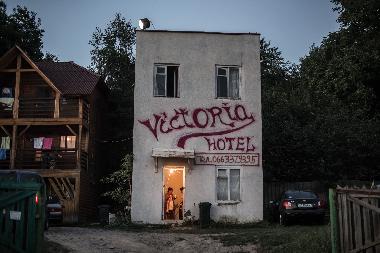 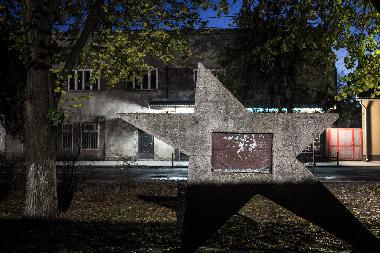 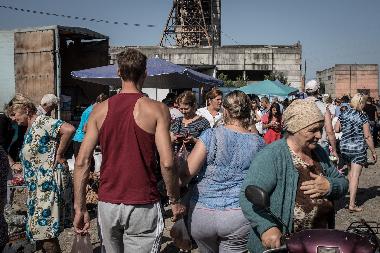 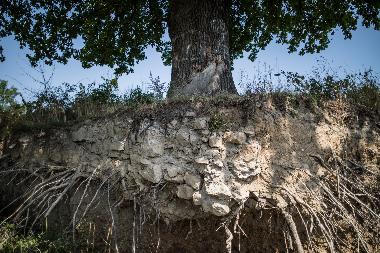 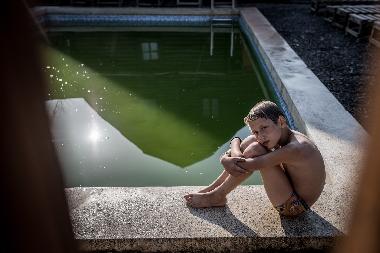 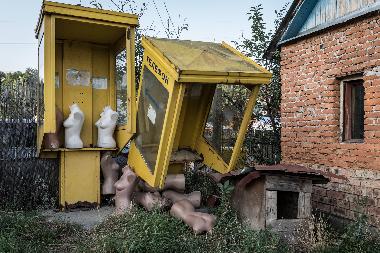 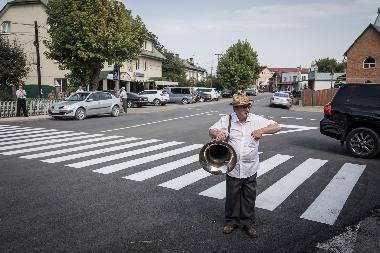 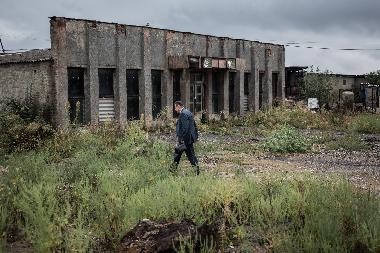 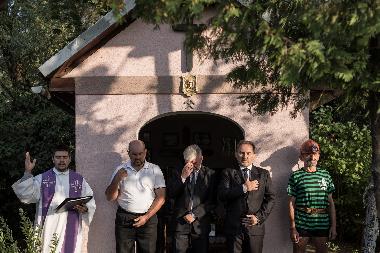 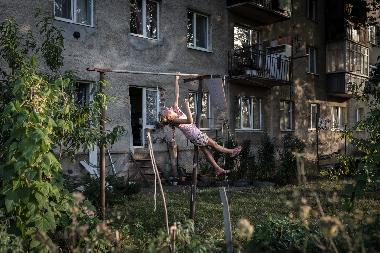 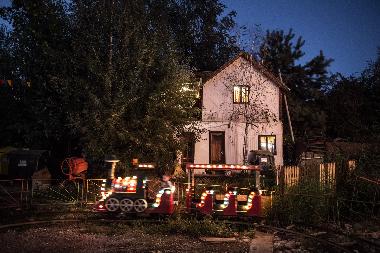 Solotvyno has been a salt mining town for hundreds of years in Subcarpathia region of Ukraine. Mining has played a key role in the local hungarian minority ever since. Salt production has ended in the last decade, but sweet water entering the underground chambers has a devastating effect even now. As salt baths and black mud treatment is popular for joint disease and skin problems, the place is still very popular for it’s healing potential. Maintaining the salt pools needs water supply from the former mine chambers, which gives a way for sweet water to enter. This causes further damage underground. As a chamber collapses, craters appear on the surface that can be even 60 metres deep. Despite the uncertain conditions, bathing tourism is still bringing thousands to the town in the summer. Hungarians typically do not benefit from this business anymore, for most of them mining remains the memory of the golden age which influenced almost every family.