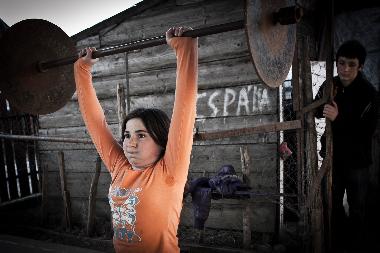 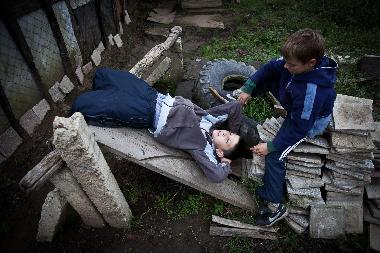 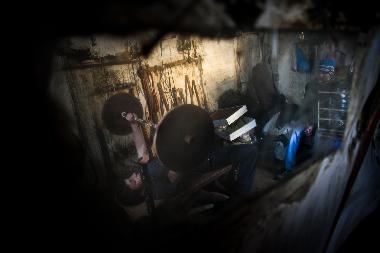 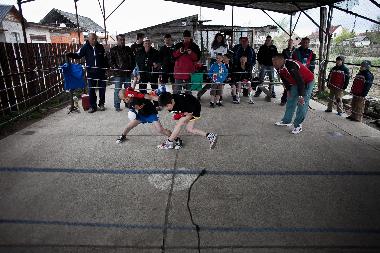 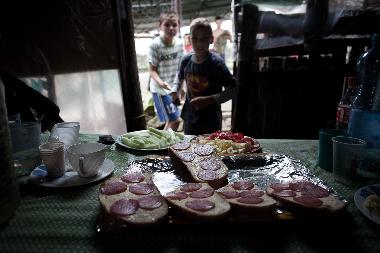 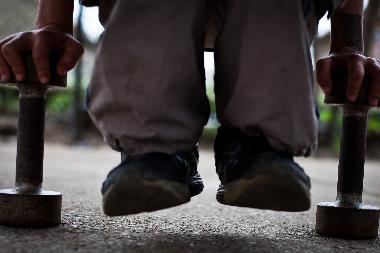 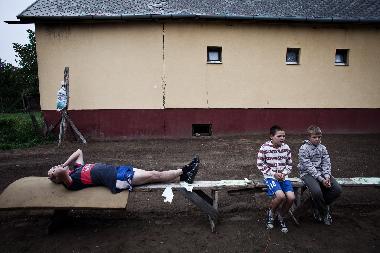 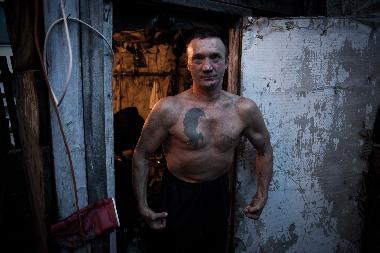 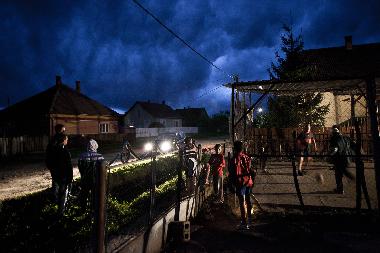 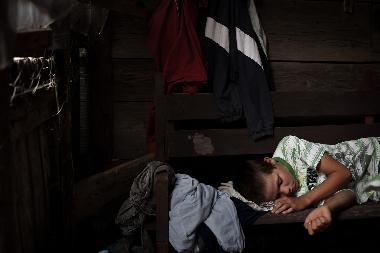 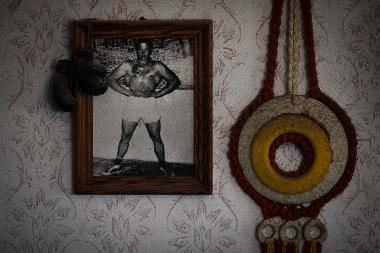 Mihály Csukrán, a former professional boxer has built a makeshift gym for the youngsters of Újfehértó in Eastern Hungary. The place was planned to be a family house, but only its foundation was finished. That is where the cage for soccer and the gym was built. Youngsters of the poor neighbourhood come here to train and play every day with the leading of Mihály. The goal is not to train professionals but rather to save children, give them hope and endurance through the personality of the trainer. Mihály is a 700 times marathon runner which he dedicated to his father. Among locals he is a specimen and an exemplary teacher. He organizes celebrations and events for the famous persons nearby.
In the summer of 2010 they were preparing for a Guinness record attemp with 4 teams, playing soccer 30 hours, non stop. Finally only 3 teams turned up but they have reached 30 hours with half the rest time. The ascetic personality and determination never leaves any goals unachieved. The single man covers the expenses with his pension and donation from peole all around the world.